The Irish energy retail supplier Topaz has opened a large superstation on Limerick’s Ballysimon Road following several months of building development. The gas station , that also boasts an extensive retail area, deli and car wash has replaced a small and dated garage that previously housed Pat Keogh Motors directly across from Wurth on the main artery road into the city from the M7 Motorway.

Alan Quinlan, the former rugby player from Co Tipperary was among the well wishers at the official opening of the new development on April 20th 2016. There is also an e-car charging station at the new forecourt. Over 10 new jobs have been created as a result of the development of the station.  Chief executive of Topaz  Niall Anderton said that the Limerick development cost in the region of 3 million euro and was a part of a 6.3 million investment the company had made in 2016 in Limerick and Dublin. 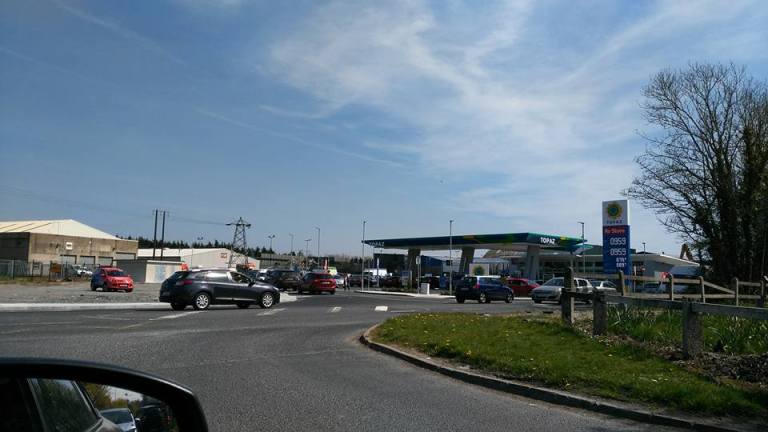