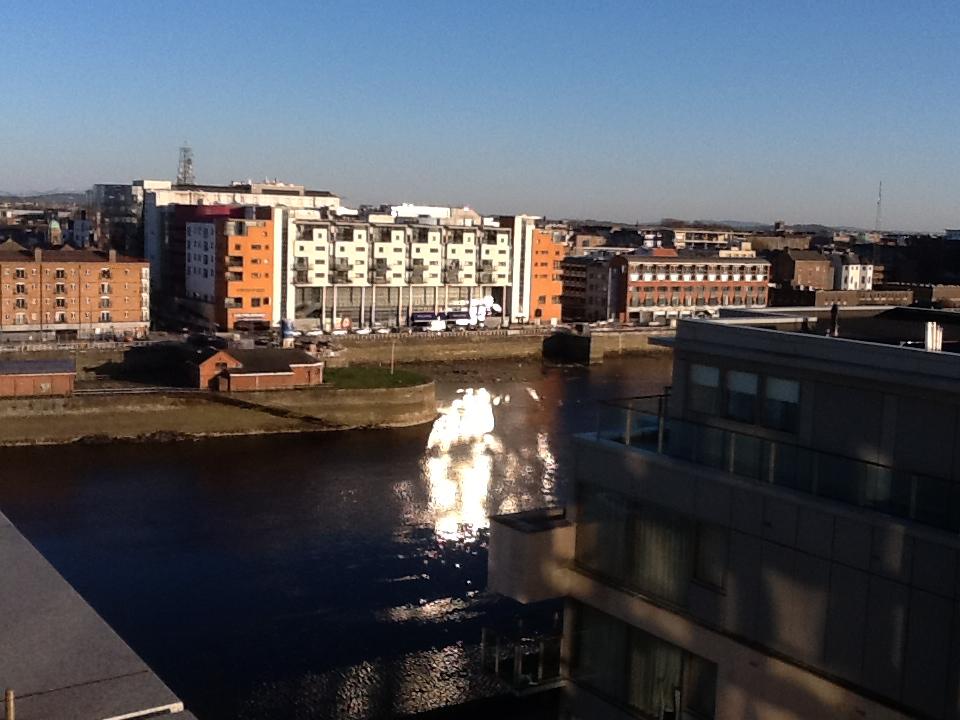 2016 is set to become a busy year for Limerick City and County Council as the go ahead has been recieved for several projects building and otherwise that will see over two hundrerd million euro being spent on the city.

Hundreds of jobs are expected also to be stimulated by the planned projects. The list of projects revealed by council will include a high quality bus corridor from the city centre to the University of Limerick and Plassey Technological Park, redeveloping Arthurs Quay and Arthur´s Quay Park will aim create a ´front garden´for the city.

Developing city centre spaces such as the Cleeves Factory, Troy Studios and another project near Pery Square will also be a priority as part of the 2016-2018 plan. 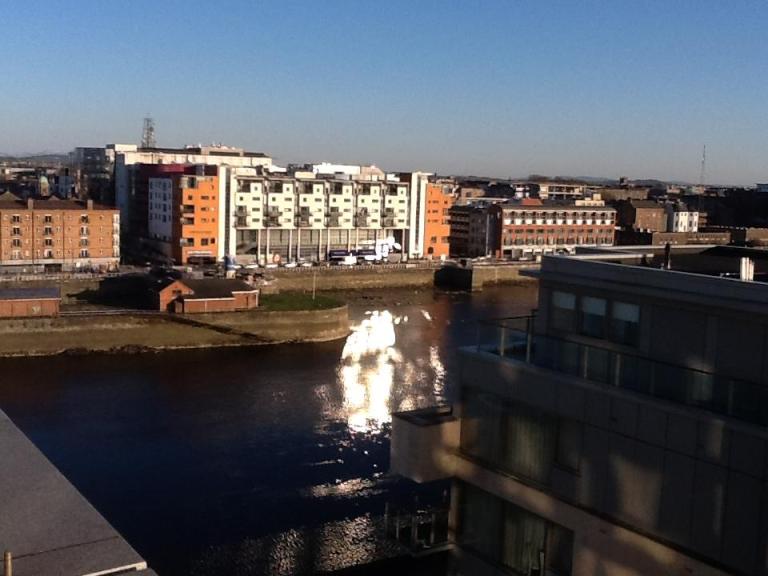